Aiming to move away from reliance on Russian oil and gas supplies amid Moscow’s invasion of Ukraine, British Prime Minister Boris Johnson met Saudi Crown Prince Mohammed bin Salman (MBS) in Riyadh during a trip to the Gulf for talks.

Saudi energy minister Prince Abdulaziz bin Salman also attended the meeting on Wednesday according to a Saudi press agency, adding that the Gulf country and the United Kingdom signed a memorandum of understanding to establish a strategic partnership council.

A statement posted on the British PM’s Twitter account said Johnson was in the United Arab Emirates earlier on Wednesday, where he met with Abu Dhabi Crown Prince Mohammed bin Zayed (MBZ) and “discussed opportunities to increase collaboration on energy security, defense and trade.” 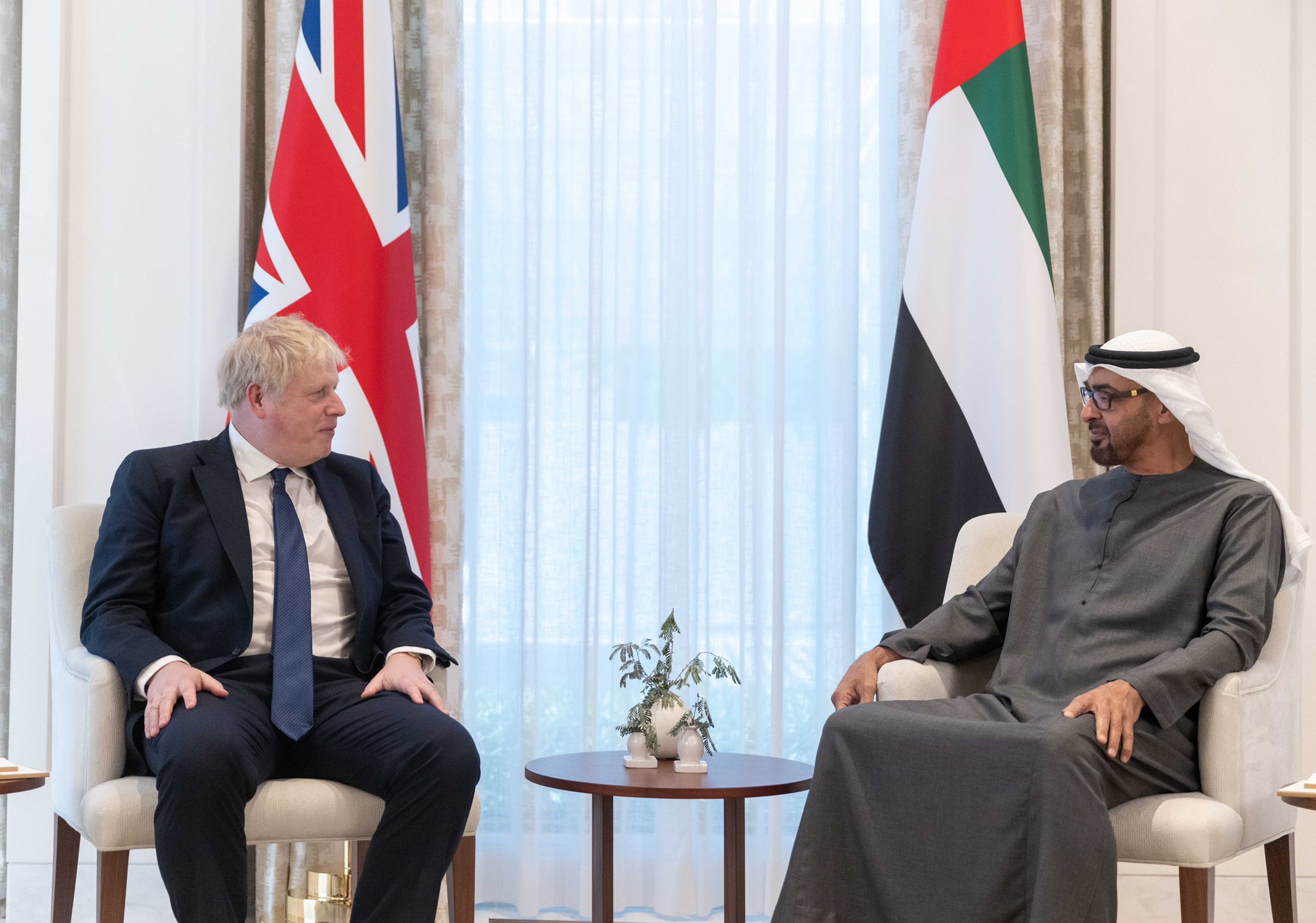 While also aiming to help end the West’s dependency on Russian oil following President Vladimir Putin’s invasion of Ukraine, the UK leader is attempting to rein in oil prices, which soared to nearly $140 a barrel before dropping below $100.

The visit of the British PM coincides with Saudi Arabia’s execution of 81 people in a mass execution on Saturday.

While also stressing the UK’s “very important relationship” with the oil-rich Gulf, Johnson promised to raise human rights issues with MBS before leaving for Riyadh.

Establishment of legal basis for elections urged to Libyan leaders

Talks between Tunisia, IMF on economic aid program to start

According to Tunisia’s prime minister, in order to agree on an economic aid program, Tunisia will