A police official, who spoke on the condition of anonymity as he is not authorized to speak to the media, stated that “six Katyusha rockets targeted the airport and its vicinity at dawn on Friday.”

Adding that no casualties were reported, the official expressed the attack caused significant damage to a civilian aircraft.

No group has yet claimed responsibility for the attack.

The Iraqi ministry of transportation has released a picture of the civilian plane damaged during the rocket attack. The plane, which belongs to Iraqi Airways, was put out of use. 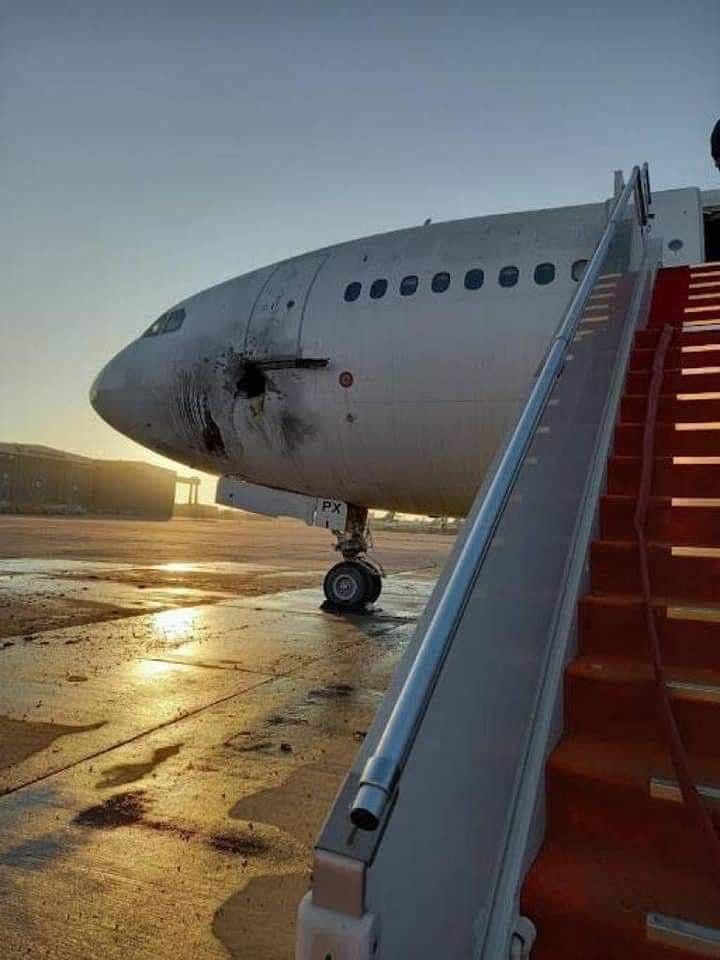